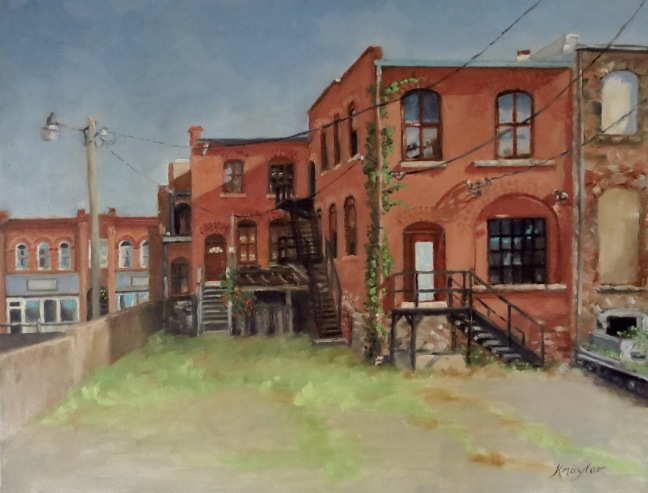 What is the first thing you notice when you look at this painting?

When I first saw this back alley site I noticed the stair step formation of the rooftops…it reminded me of building blocks, as in the wooden blocks you play with as a child… That is actually what inspired me to attempt this piece, plus the beautiful arches.

The front of this building isn’t nearly as exciting as the back. Here is a photo of the front…

As you can see, it is the new home of Byron Berline’s Fiddle Shop, the old one up the street on the next block burned down a few years ago. An article with very interesting photos and a video about the fire and the history of the original building can be found here. Sadly, Guthrie also lost it’s most famous world-renowned fiddle player this last year in 2021. I’m including a link to an article about Byron Berline here.

This building was built in 1907. The stone on the top says “19.W.H.Coyle.07”. W. H. Coyle is an interesting character from what I was able to find out about him. He came to Oklahoma during the land run in 1889 and invested in quite a lot of property in and around Guthrie thinking that this would be the state capitol. There is an excellent 5 part article called The Capitol War about what really happened when “they” stole the state seal from Guthrie and made Oklahoma City the capitol. It mentions W.H. Coyle and his stand against the governor and secretary of state.

“In Guthrie, the residents weren’t taking any chances. At the same time they sought help from state courts, they also turned to the Federal Court for help. On June 13, the Associated Press reported that a Guthrie property owner, W.H. Coyle, filed an application for a temporary injunction in federal court “restraining the state officers from moving state records to Oklahoma City or transacting official business at Oklahoma City.” Those complaints, documents show, rested on the argument that the election, itself, was illegally called and that Haskell’s action had no foundation or authorization in state law. “The action of the governor and secretary of state were revolutionary,” Coyle’s petition said.”

Charles Haskell was the governor at the time. One Guthrie newspaper had this headline about him, “Czar Charles Issues His Imperial Ukase At New State Capital.” Honestly, that is how it seems like this governor was acting, not as an elected official serving the people, but a dictator. I don’t know how people get away with things like this. Sounds like it was as bad back then as it is now.

Here is a depiction of Guthrie from 1889, only 9 months after the land run. Notice the block layout of the town… Again, we have Building Blocks. 🙂

Hope you enjoyed this little tidbit of history from Oklahoma. Any of you that are history buffs will really enjoy reading the 5 part article I mentioned above. The quotes are from there.

Not sure where I’m going from here, but I need to do one more painting for the series… That way I’ll have twelve and perhaps a calendar for 2023?

For those who are interested… a peek into my painting process. 🙂 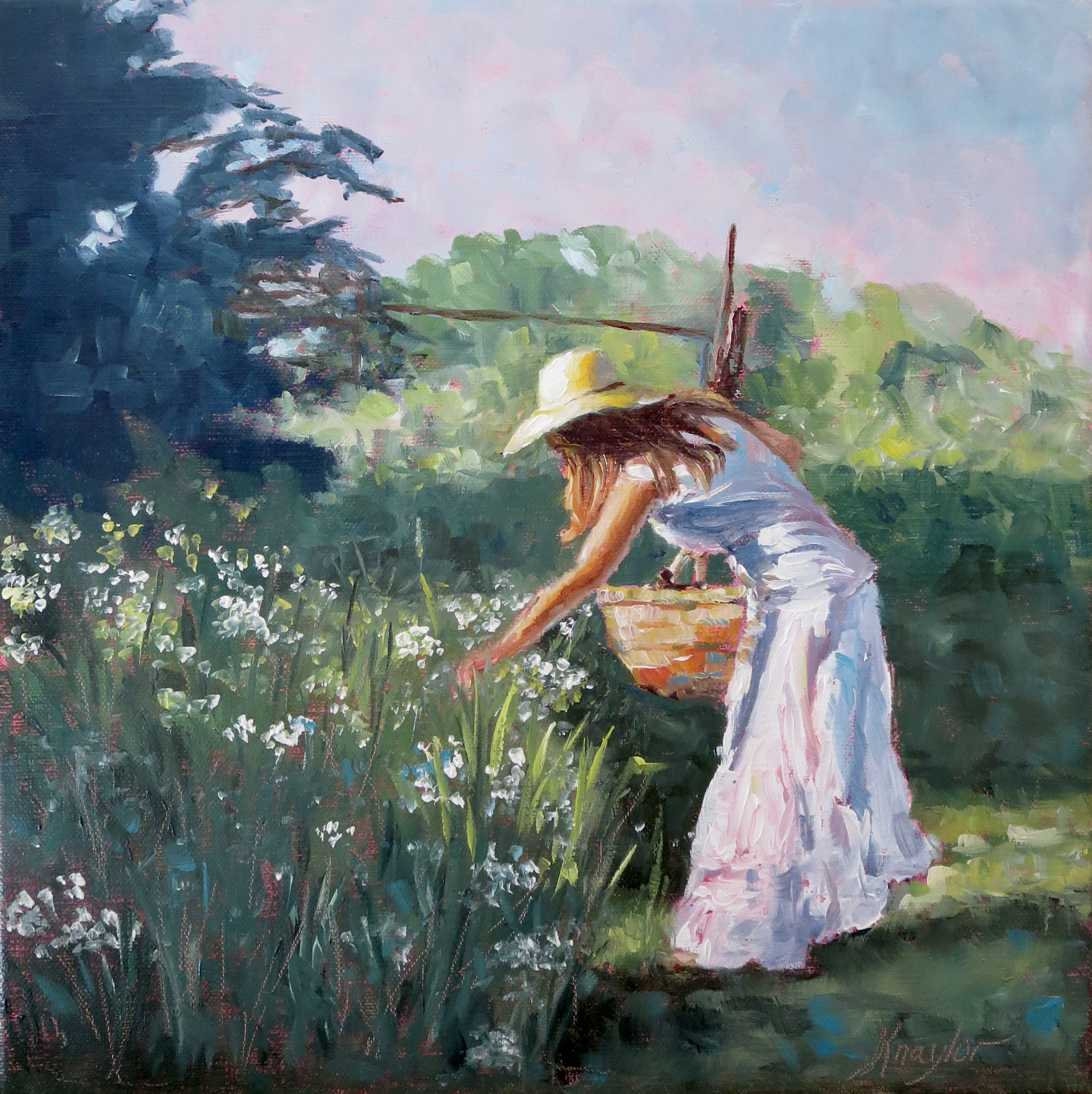 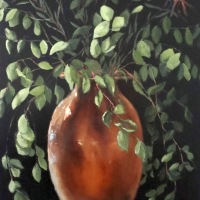 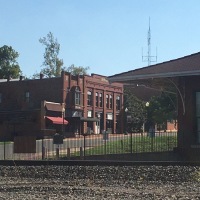 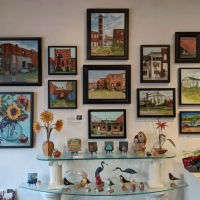 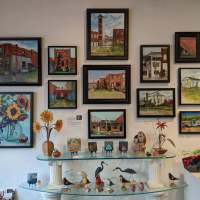 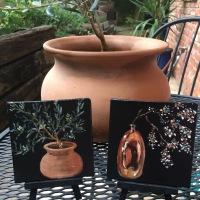 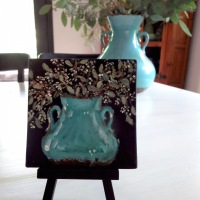 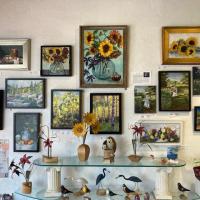 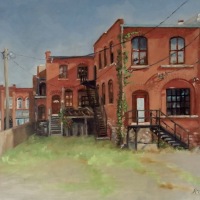 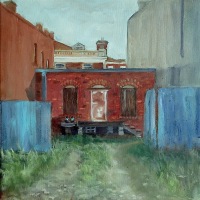 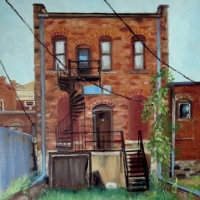 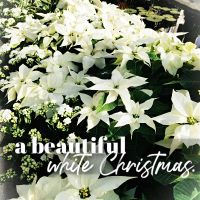